Listen to two new episodes of the Dutch Music Export Talks Podcast, live from Eurosonic Noorderslag, hosted by Jochem Tromp. Episode 14, Live from ESNS: Why should we focus on Spain?Eurosonic Noorderslag invited great talents and interesting speakers for another bustling edition in Groningen. We were there and spoke to Oscar Strajn (booker for ESNS). […]

Dutch artist Sef released his new album ‘Ik Zou Voor Veel Kunnen Sterven Maar Niet Voor Een Vlag‘ today. The album was mixed by Marnix FJ who also did co-production and arrangement work for multiple tracks on the album. The album is out now on all DSP’s. 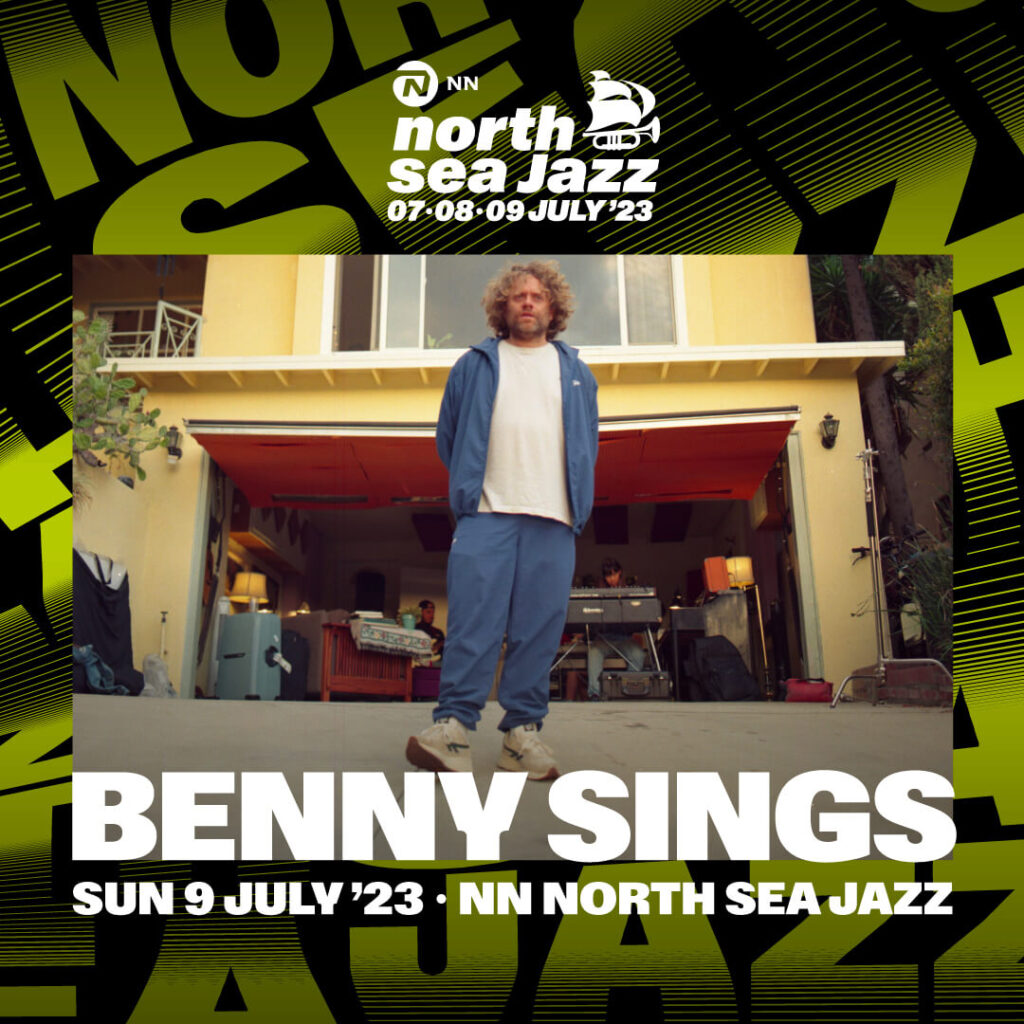 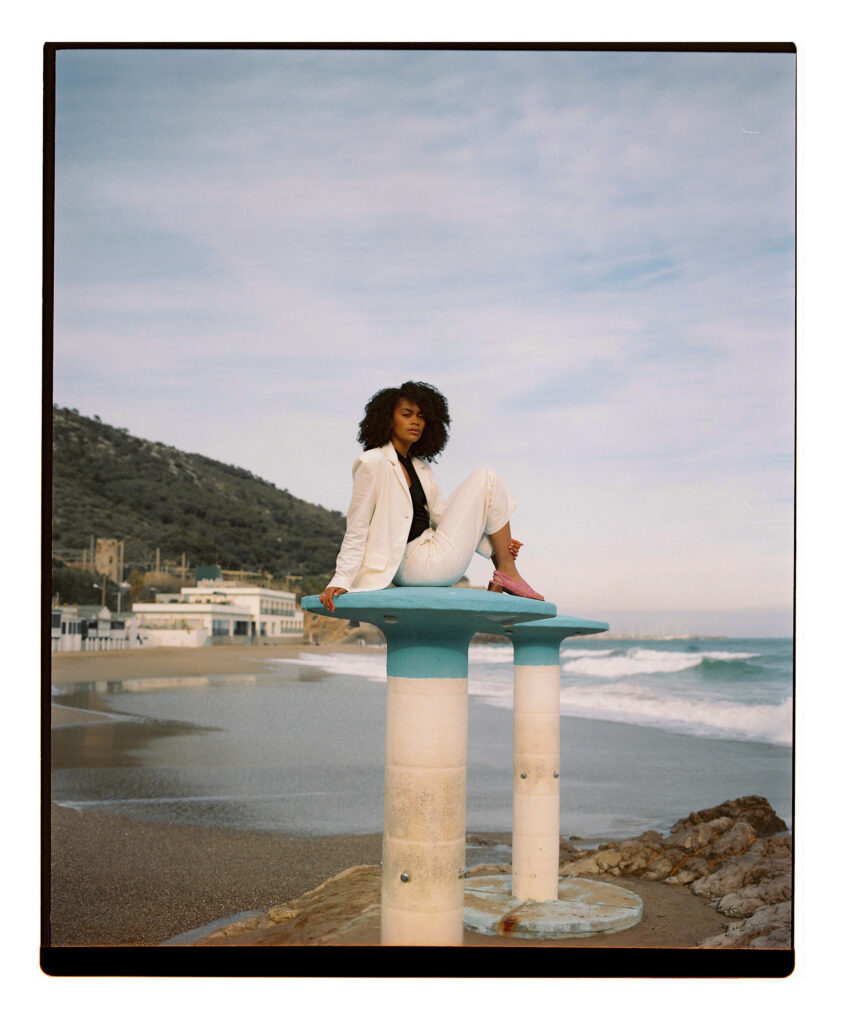 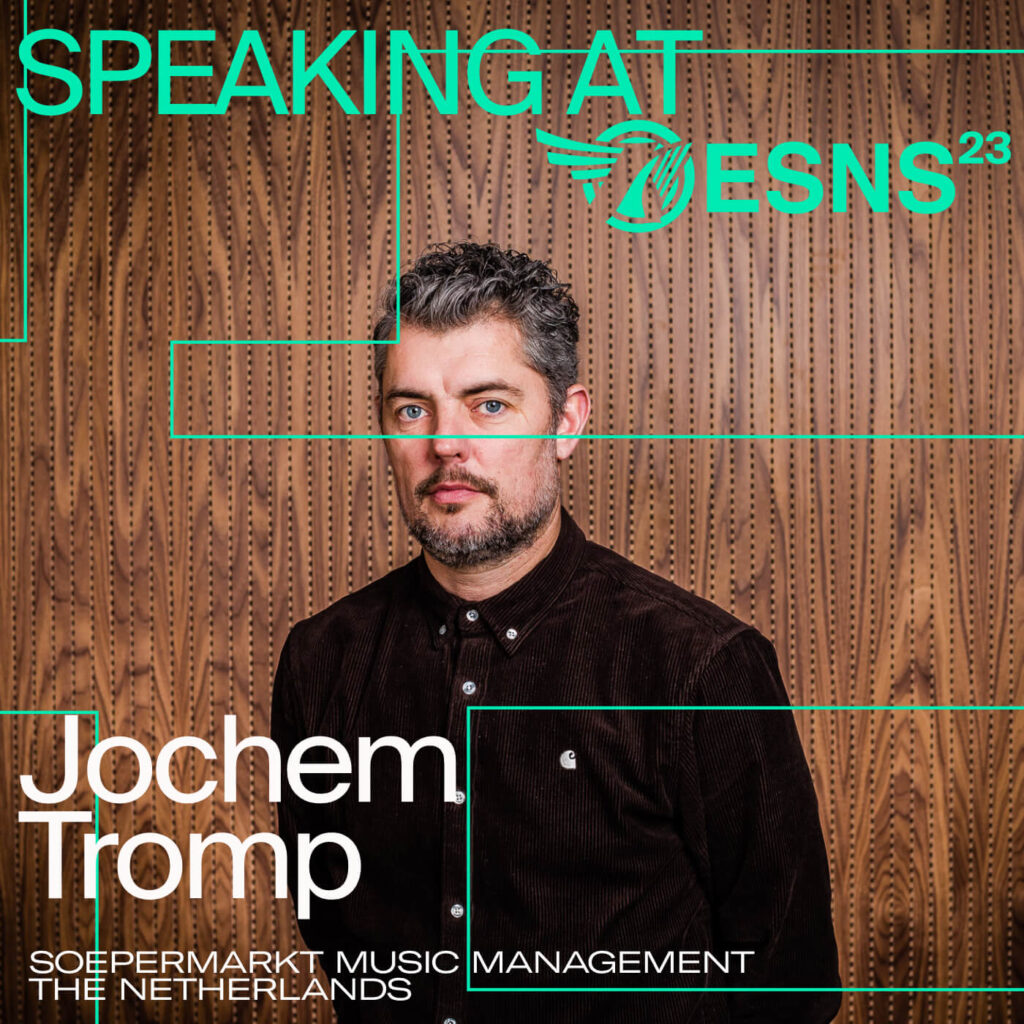 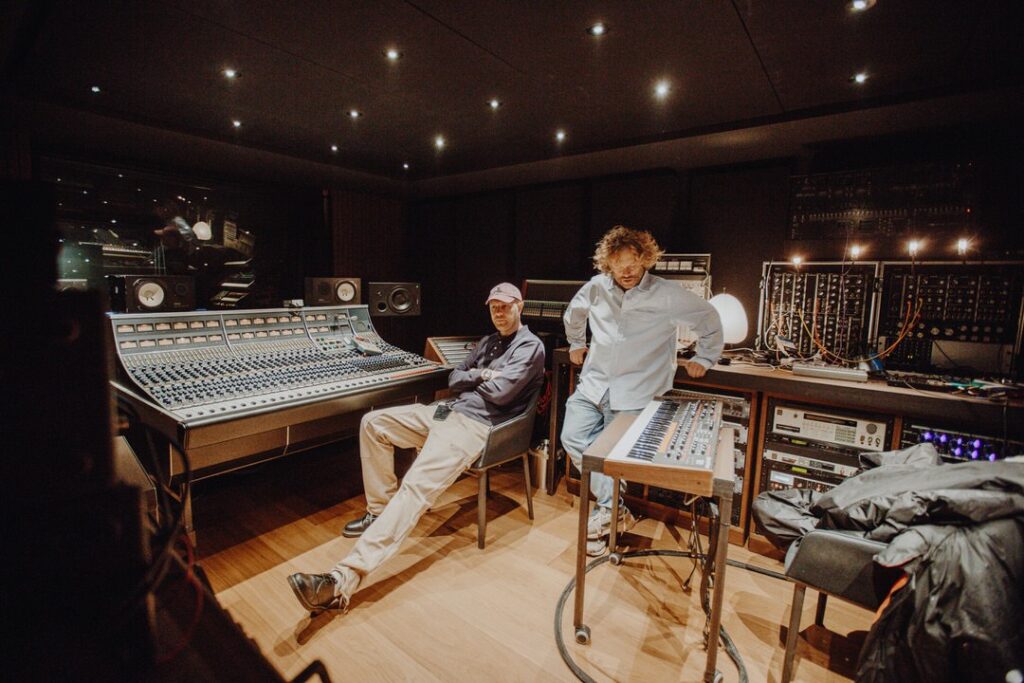 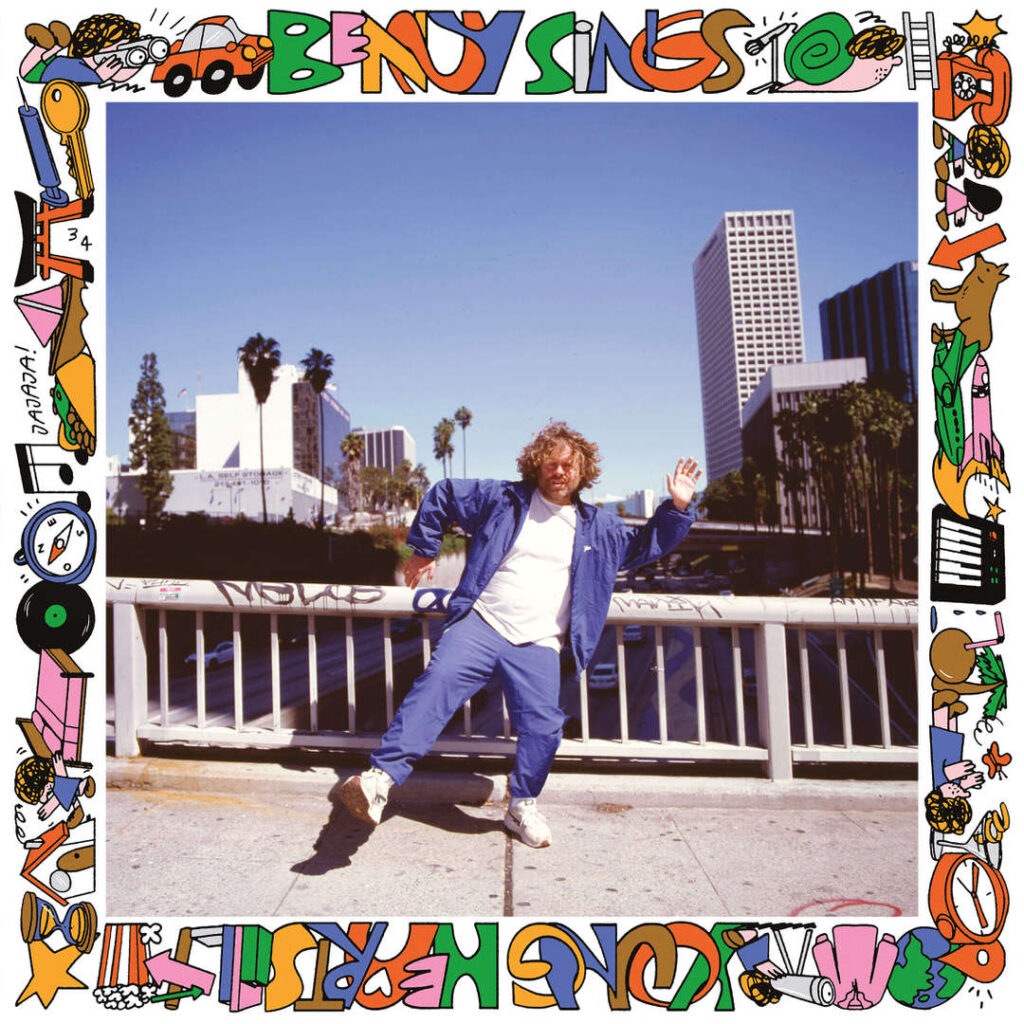 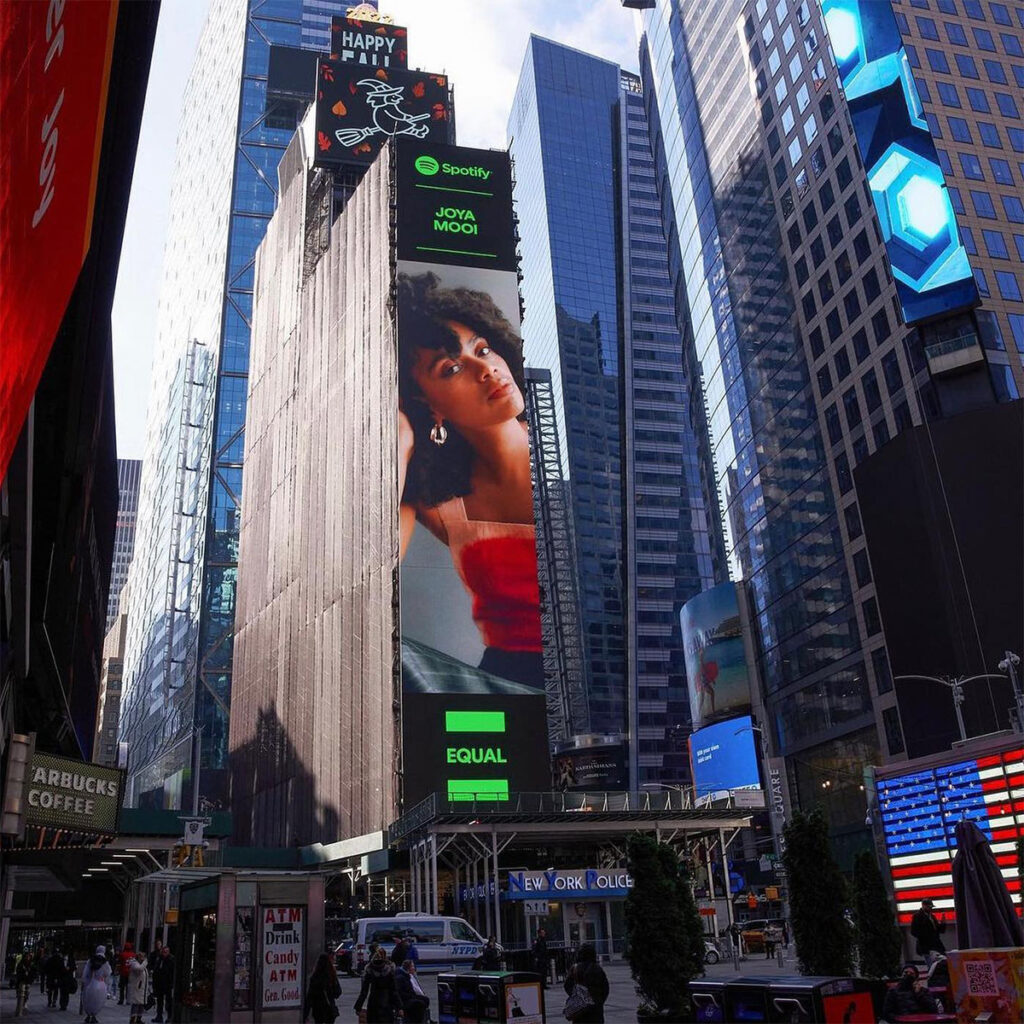 Joya is releasing her new single ’Tears’, the last one before dropping her full album on January 20th. Catch Joya on a billboard in Times Square, New York as part of the Spotify EQUAL campaign. Joya Mooi: “My new song Tears is about overcoming darkness, and since my family is going through a lot at […] 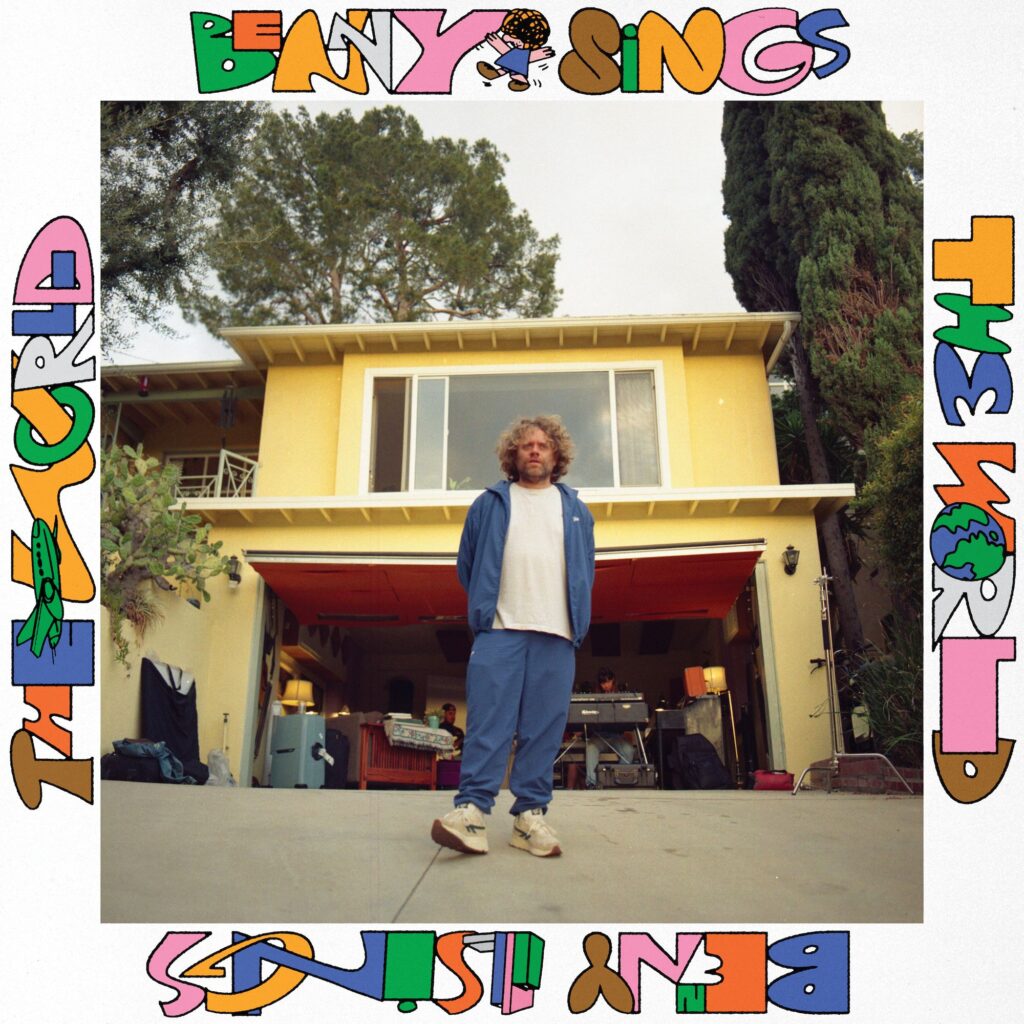